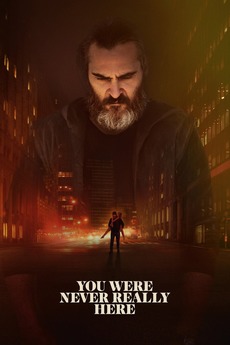 You Were Never Really Here
JustWatch

You Were Never Really Here

Based on true events.

A traumatised veteran, unafraid of violence, tracks down missing girls for a living. When a job spins out of control, Joe's nightmares overtake him as a conspiracy is uncovered leading to what may be his death trip or his awakening.

titles that are spoilers