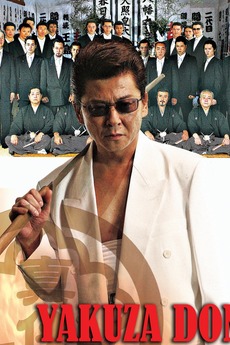 Kazuki moves to Tokyo, aspiring to rise to the top in his Yakuza group. Working directly under his group's kumicho (the Yakuza don) and surviving the group in-fightings, he learns what it really takes to be Yakuza.

An ongoing attempt to make a comprehensive list of Japanese "V-cinema" (straight-to-video/DVD) features on Letterboxd. Will never be truly complete,…

every film released in this decade