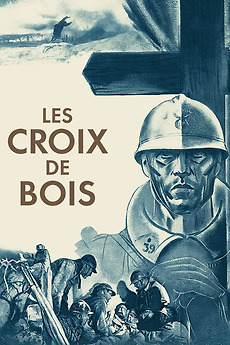 The young and patriotic student Demachy joins the French army in 1914 to defend his country. But he and his comrades soon experience the terrifying, endless trench war in Champagne, where more and more wooden crosses have to be erected for this cannon fodder.

There are some other lists you might want to check it out: Italian Films Russian Films Spanish Films Japanese Films…

A comprehensive, and updated monthly, list of all films rated as five stars by Empire Magazine (UK).

Updated through the announcement August 2021 releases.

This list includes: • All films released on physical media (laserdisc, DVD, and…