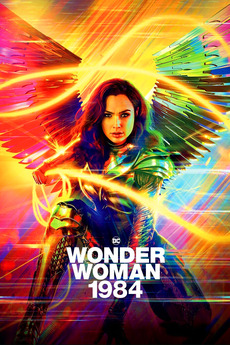 A new era of wonder begins.

Wonder Woman comes into conflict with the Soviet Union during the Cold War in the 1980s and finds a formidable foe by the name of the Cheetah.

the only dceu movies that matter

Letterboxd in Lockdown: What You Watched During a Year with Covid