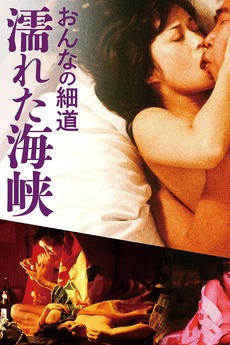 A man travels with his pill-popping girlfriend to the headquarters of her yakuza boss husband, in order to claim her for himself.