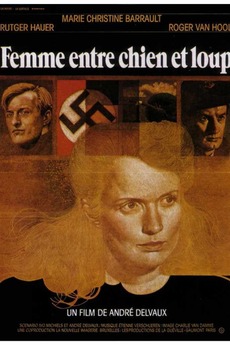 Woman in a Twilight Garden
JustWatch

Woman in a Twilight Garden

Lieve is a Belgian woman who marries just as World War II is beginning. When the Germans invade, her husband goes off to fight them, but he swiftly returns home after the invasion succeeds. Later, he decides that the Germans are on the right side of things, and goes off to fight for them on the Eastern Front. Soon afterward, a resistance fighter is stranded on her doorway, and she hides him. The two of them fall in love, and the conflicts and joys of this relationship cause Lieve continued grief well after the end of the war.

📇My Prerogative: A List of Films That I've Personally (and Lovingly) Added to TMDb/Letterboxd