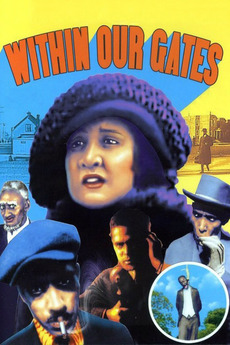 Within Our Gates
JustWatch

Abandoned by her fiancé, an educated negro woman with a shocking past dedicates herself to helping a near bankrupt school for impoverished negro youths.

There are 52 categories - one…