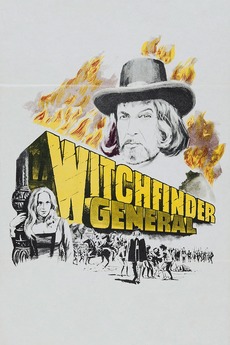 He'll hang, burn, and mutilate you. He's the Witchfinder General

England, 1645. The cruel civil war between Royalists and Parliamentarians that is ravaging the country causes an era of chaos and legal arbitrariness that allows unscrupulous men to profit by exploiting the absurd superstitions of the peasants; like Matthew Hopkins, a monster disguised as a man who wanders from town to town offering his services as a witch hunter.