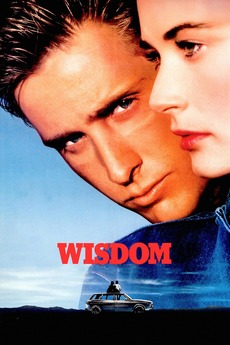 They're on the wrong side of the law for all the right reasons.

Unable to find work after a past felony, graduate John Wisdom and his girlfriend embark on a cross-country bank-robbing spree in order to aid American farmers.