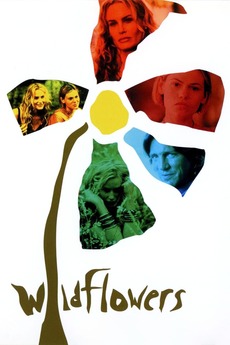 Sometimes, a chance meeting can be a chance to change your life....

A mysterious girl becomes involved with a 17-year-old girl and changes her life forever.

b-movies for the GIRLS

A chronological roundup of women's coming-of-age movies written and/or directed by women. Starts from the silent era and goes all…

I created a comprehensive list of female film directors, because women are often underrepresented in the film industry.

Created a list of all the films that have played at SXSW. It cover the film festival from 1994 to…