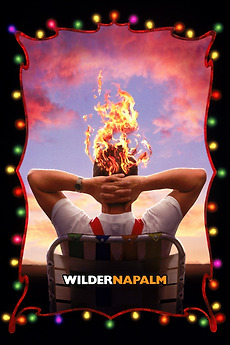 Never Start a Romance You Can't Put Out.

Wilder and Wallace are brothers and pyrokinetics. Ever since childhood they've been able to start fires with their minds but following a tragedy in which they accidentally killed a man, the brothers have grown up very differently. Wilder has become a regular 9-5 workaday joe but Wallace performs his feats with a traveling circus. When the circus comes to Wilder's home town Wallace starts coming on strong to Wilder's wife, Vida who, ironically, is a slight pyromaniac.

Obscure Gems You Need To See

:: if there is a true universal mind, must it be sane? :: cinema forteana

"While there are hundreds, if not thousands of films that deal with fortean subjects and contain fortean motifs, very few…

All Movies Referenced on How Did This Get Made?

The context is in the notes (if mentioned more than once, only the first time is included.)

Send in the Clowns

Note: At the time this list was made the Wikipedia list was fairly loose in its definition of a cult…