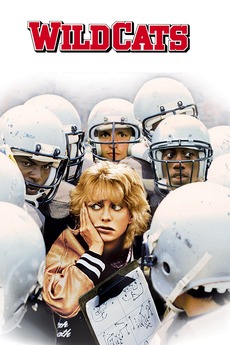 Her dream was to coach high school football. Her nightmare was Central High.

Molly is a high school track coach who knows just as much about football as anyone else on the planet. When a football coach's position becomes vacant, she applies for the job, despite snickers from fellow staff members and her former husband.