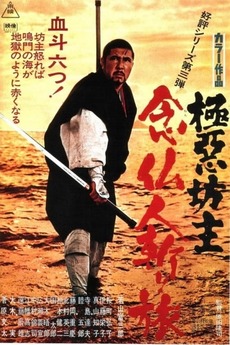 Shinkai comes to the aid of a coastal village being held hostage by a group of political revolutionaries.