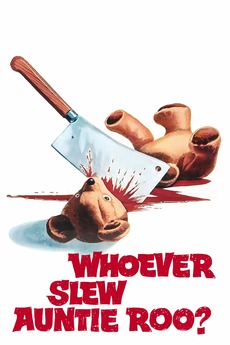 She's Taking A STAB At Motherhood!

A demented widow lures unsuspecting children into her mansion in a bizarre "Hansel and Gretel" twist.