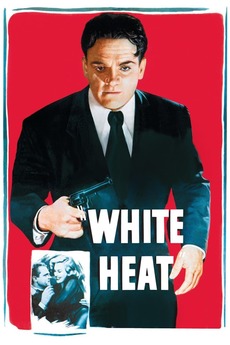 Pick up the pieces folks, Jimmy's in action again!

A psychopathic criminal with a mother complex makes a daring break from prison and then leads his old gang in a chemical plant payroll heist. After the heist, events take a crazy turn.