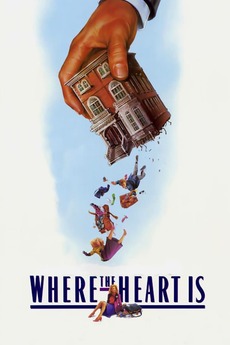 Where the Heart Is
JustWatch

Where the Heart Is

Stewart McBain is showing his kids a new side of life. The Outside.

A wealthy businessman shows his young adult kids how tough life can be.