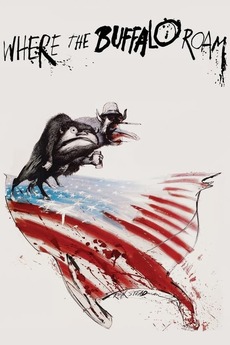 Where the Buffalo Roam
JustWatch

Where the Buffalo Roam

This ain't no safari- it's a party

Semi-biographical film based on the experiences of gonzo journalist Hunter S. Thompson.

Under the Influence 🥴 Best Films to Watch High

I don't know no Sweetback.

Not trying to pick drug-oriented films, necessarily. If you like good movies, and a zesty…

someone please add World of Light: A Portrait of May Sarton to TMDB archive.org/details/worldoflightaportraitofmaysarton

Shut Up In The Library •…