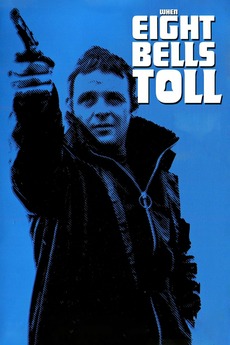 In a vein similar to Bond movies, a British agent Philip Calvert is on a mission to determine the whereabouts of a ship that disappeared near the coast of Scotland.