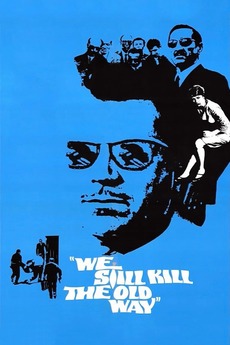 We Still Kill the Old Way

A leftist professor wants the truth about two men killed during a hunting party; but the mafia, the Church and corrupt politicians don't want him to learn it.

I'm using the broadest, most inclusive definition of film noir.

organized strangely because I'm a weirdo: tiered by rating (5…

Films that won major awards at the Cannes Film Festival

The Years of Lead

The Years of Lead was a period of Italian history characterized by great social, political, economic, and culturally change. It…