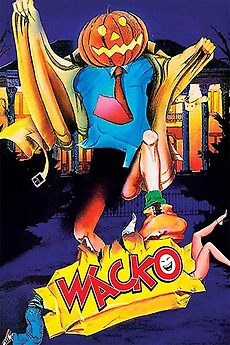 At last! A motion picture made by, for, and about people.... just like you!

Cops try to track down the infamous "Lawnmower Killer"