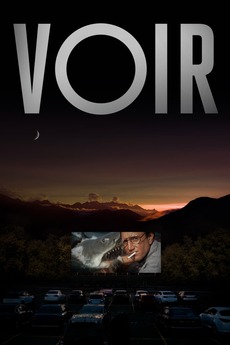 2021 Directed by David Prior, Taylor Ramos …

Take a closer look at the stories that captured our imaginations.

Film lovers examine the cinematic moments that thrilled, perplexed, challenged and forever changed them in this collection of visual essays.