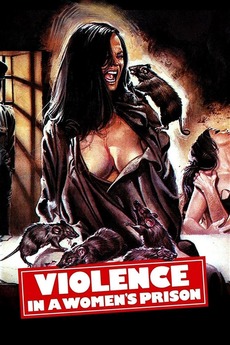 Violence in a Women's Prison
JustWatch

Violence in a Women's Prison

The strong ones take, the weak ones give.

Emanuelle goes undercover into a prison to expose the corrupted officials who are brutalizing the inmates. Emanuelle is shocked by the horrors and humiliation the prisoners are subjected to, but when her true identity is discovered, she finds herself at the receiving end.