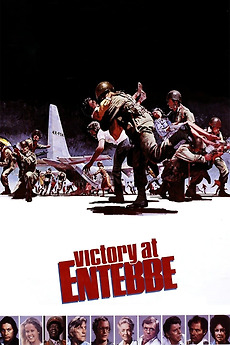 The film is based on an actual event: Operation Entebbe and the freeing of Israeli hostages at Entebbe Airport (now Entebbe International Airport) in Uganda.

TERRORISM CONSIDERED AS ONE OF THE FINE ARTS

Movies With 5+ Oscar Winners in the Cast