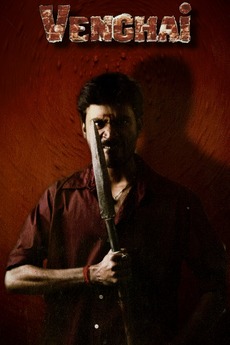 A young man supports his father in opposing a local MLA, who often gives them trouble.

B. Bharathi Reddy B. Venkatarama Reddy