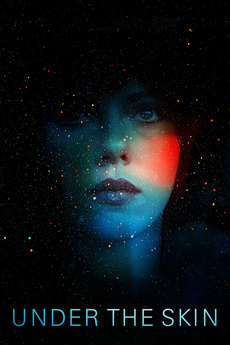 Under the Skin
JustWatch

A seductive alien prowls the streets of Glasgow in search of prey: unsuspecting men who fall under her spell.

where the protagonist keeps getting themself into deeper shit. suggestions welcome! thank u buizel for the idea!!