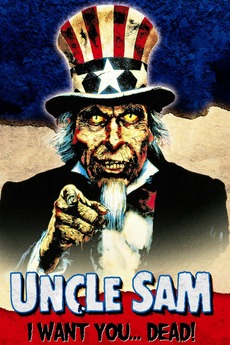 The corpse of a patriotic veteran comes back to life on July 4th and goes on a killing spree in his hometown, targeting anyone who offends his ultra-patriotic views.