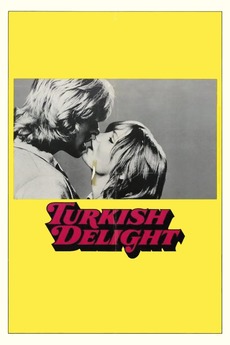 Turkish Delight is a cross between Love Story and Last Tango in Paris!