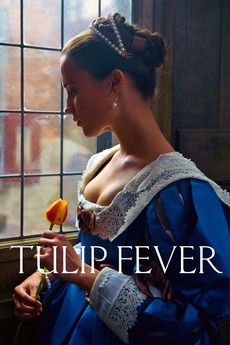 An artist falls for a married young woman while he's commissioned to paint her portrait. The two invest in the risky tulip market in hopes to build a future together.