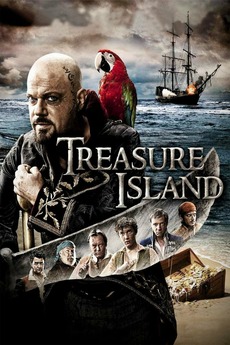 In this two-part miniseries adaptation of the classic adventure novel, young Jim Hawkins is the only one who can direct a schooner to an island known for buried treasure. But aboard the ship is a mysterious man whose true motives challenge Jim's trust in the entire crew.

Aye Aye Matey! Here is the Ultimate list of pirate movies in Color.....

And I Read the Book

I used to be a voracious reader. I typically read novels and plays long before I would see the screen…

Original Books and Plays and Memoirs