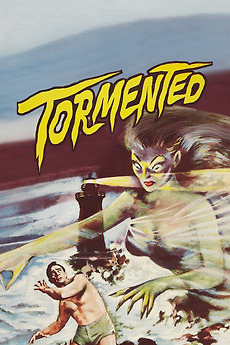 A ghost-woman owned him body and soul!

A jazz pianist is haunted by his dead ex-lover's crawling hand and floating head.

A very subjective concept--gothic horror, gothic melodrama, gothic art films, gothic everything. Can't vouch for their quality or just how…

the color of fear

2019 update: this list has not yet been updated with most of the 1923 films that just became public domain.…