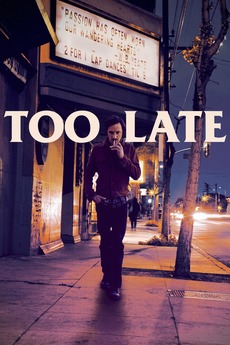 A movie about a missing woman ...And a lost man.

Explores the tangled relationship between a troubled private investigator and the missing woman he's hired to help find.

A list of movies that shoot for the stars, trying to make films with all sorts of strange and inventive…

Indie Movies: The Good, The Bad And The Meh

The term 'independent movie' doesn't mean anything at this point really, and is certainly not a particular genre. Most of…