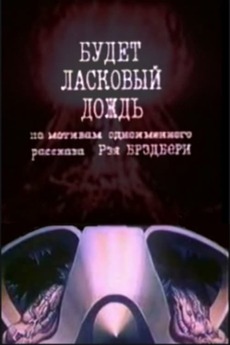 There Will Come Soft Rains
JustWatch

There Will Come Soft Rains

In this animated short based on a short story from Ray Bradbury, the viewer observes a computer-controlled house in the near future and learns of the fates of its occupants.

Got 15 Minutes to Spare?

This list is an attempt to bring together all of the most popular, acclaimed, and otherwise interesting short films that…

All kinds of film from all countries, of all different eras, all under 60 minutes of runtime

I included some of my personal favorites, as well as shorts that were acclaimed by others, won awards or simply…

I Class Short Films As Films Under 30 Minutes