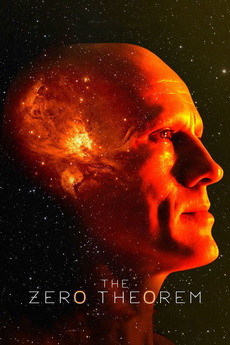 A computer hacker's goal to discover the reason for human existence continually finds his work interrupted thanks to the Management; this time, they send a teenager and lusty love interest to distract him.