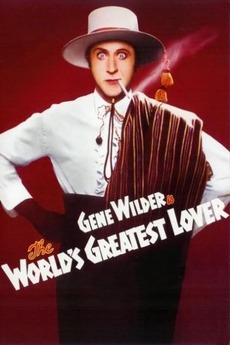 When frustrated movie studio mogul Adolph Zitz announces a talent search for a romantic leading man to rival the great Rudolph Valentino, thousands of hopefuls decend upon Hollywood. Rudy Valentine, a neurotic baker from Milwaukee, knows little about romance or acting. But when his wife leaves him for the real Valentino, Rudy goes to outrageous lengths to win the role of a lifetime and win back the love of his life.

USA Up All Night

Every Single Movie That Jimmy Carter Watched at the White House

Compiled from the original list, created by Matt Novak and written about in more detail here. Sorted chronologically by watch…