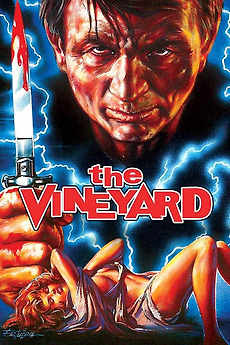 An island of death fueled by the blood of its victims.

Dr. Elson Po is one of the world's most famous wine growers and has a magic potion which has kept him handsome and alive for centuries. However, the magic which rejuvenates him seems to become less and less effective. As a side project, he makes movies and invites a group of young, aspiring actors to his island for a party, believing that the young, beautiful actress, Jezebel, can be his new source of life.

Up to date filmography from Vinegar Syndrome, with many adult films currently missing - but stay tuned for those to…