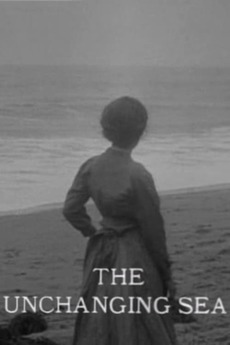 In this story set at a seaside fishing village and inspired by a Charles Kingsley poem, a young couple's happy life is turned about by an accident. The husband, although saved from drowning, loses his memory. A child is on the way, and soon a daughter is born to his wife. We watch the passage of time, as his daughter matures and his wife ages. The daughter becomes a lovely young woman, herself ready for marriage. One day on the beach, the familiarity of the sea and the surroundings triggers a return of her father's memory, and we are reminded that although people age and change, the sea and the ways of the fisherfolk remain eternal.