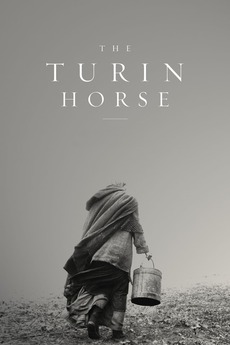 A monumental windstorm and an abused horse's refusal to work or eat signal the beginning of the end for a poor farmer and his daughter.