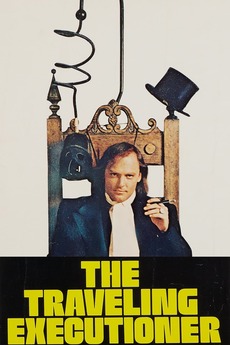 BEAUTIFUL! In 38 seconds he'll send you on your way to the Fields of Ambrosia, sizzling like a piece of bacon.

Jonas Candide performs his job as state executioner in early 20th century Mississippi like a combination preacher and carnival barker, persuading condemned men to accept their deaths before electrocuting them on his electric chair. After he's assigned his first woman to execute, however, Jonas' sense of purpose is shaken.

A listing of the contents of my vault of horror.

If I Could Turn Back Time: The Ultimate Time Travel Movie List

"I killed myself so many times I don't even exist anymore." Phil - Groundhog Day

"If my calculations are correct,…