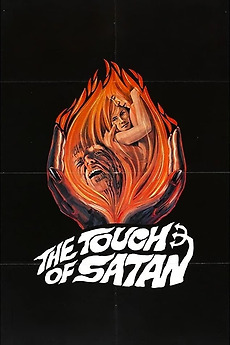 The Touch of Satan
JustWatch

The Touch of Satan

To Love Her Is To Be Cursed!

A murderous and decrepit old woman resides on a California walnut farm with her family. On a whim, a traveler named Jodie makes a brief side trip to the farm, where he meets and falls in love with Melissa, the proverbial farmer's daughter. Jodie and Melissa grow closer as Melissa begins to reveal the strange, dark history of her family.

Season of the Witch

A list of witchery, Satanic cults, paganism and Magick in a contemporary setting. Also added are a few titles with…

Film is an alchemical medium.

I put this together mostly for my benefit. I'm a big fan…

A list of the lowest rated films on Letterboxd, of every year dating from as far back as 1930 (originally…