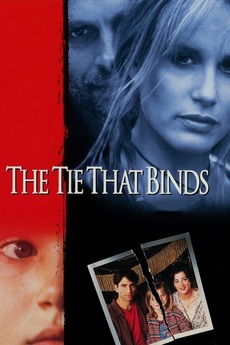 The Tie That Binds
JustWatch

The Tie That Binds

John Netherwood and his wife Leann are fugitives who are both wanted for murder. They have a young daughter named Janie and they want her back.

Post-Giallo, Post-Slasher, what ruled in the 1990's was the intimate/domestic thriller, which would later be codified into Lifetime Original Movie…

Whether they're films made under alternate banners like Touchstone or Hollywood, or even just more obscure/weird/"bad" Walt Disney Pictures fare,…

nobody is who they say they are

Complete List of All Disney Movies and Short Films