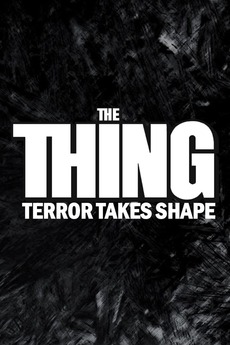 An in-depth look at the making of John Carpenter's cult classic sci-fi horror The Thing, telling the story of a group of researchers in Antarctica who encounter a parasitic extra-terrestrial life-form that assimilates, then imitates other organisms.

making of or documentaries about cinema watchlist

Every Film with an Arrow Video UK Release

A continuous list of every title currently released by Arrow Video, my favourite distribution company. Also includes films released by…