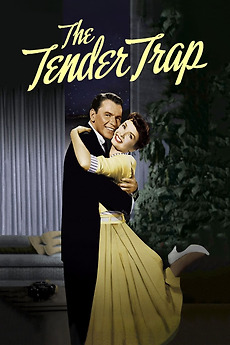 What every girl sets for every man

An actress flirt demurely with a swinging Manhattan bachelor who thinks he has it made.

The New York Times: Best 1000 Movies Ever Made