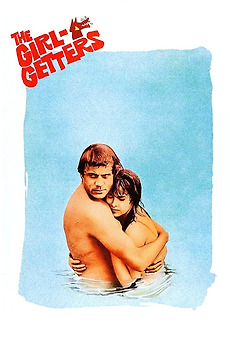 A generation who... try not to fall not in love because it's

In a seaside village, a group of local young men mingle among the seasonal tourists in search of sexual conquests. Near the end of one summer, the leader of the group, Tinker, a strolling photographer, aims to conquer a fashion model from a well-to-do family, but he finds himself unexpectedly falling in love. The tables thus turned, Tinker begins to see that maybe it's not the tourists who are being used in these sexual games.