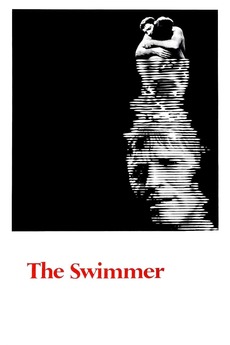 Well-off ad man Ned Merrill is visiting a friend when he notices the abundance of backyard pools that populate their upscale suburb. Ned suddenly decides that he'd like to travel the eight miles back to his own home by simply swimming across every pool in town. Soon, Ned's journey becomes harrowing; at each house, he is somehow confronted with a reminder of his romantic, domestic and economic failures.