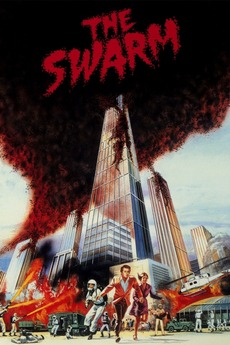 Monsters by the millions - and they're all for real!