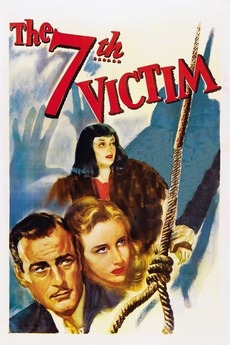 A young woman searches for her missing sister who, unknown to her, has become involved with a group of Satan worshippers in Greenwich Village.

In Progress and in order by year. Explicitly sapphic or implied. In many cases there are crossovers genres. I chose what…