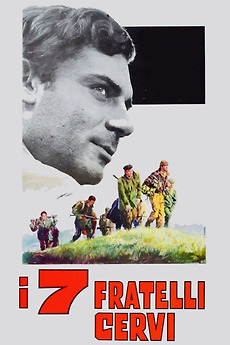 The story of the Cervi family. Rural farmers brought up to be idealogically opposed to fascism during the era of Mussolini's rule of Italy and World War 2.