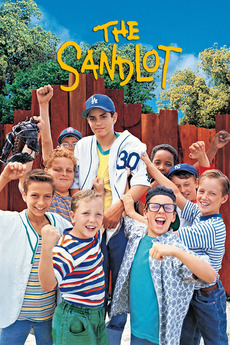 A piece of paradise a half block wide and a whole summer long.

In the summer of 1962, a new kid in town is taken under the wing of a young baseball prodigy and his rowdy team, resulting in many adventures.