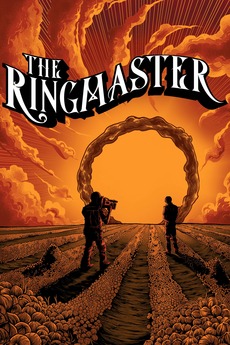 An aging chef from Minnesota has his life turned upside down when a relentless filmmaker from Las Vegas tries to make the chef's onion rings world famous.