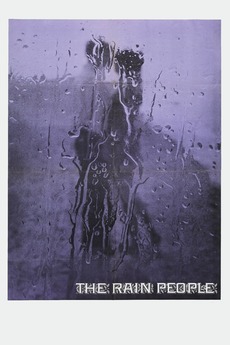 Rain people are very fragile…one mistake in love and they dissolve.

When a housewife finds out she is pregnant, she runs out of town looking for freedom to reevaluate her life decisions.

Your FIRST choice will give the film THREE points. Your SECOND choice will…

All of these movies are bad and boring. Suggestions welcome. Not ranked, just wanted numbers available. Started off as a…